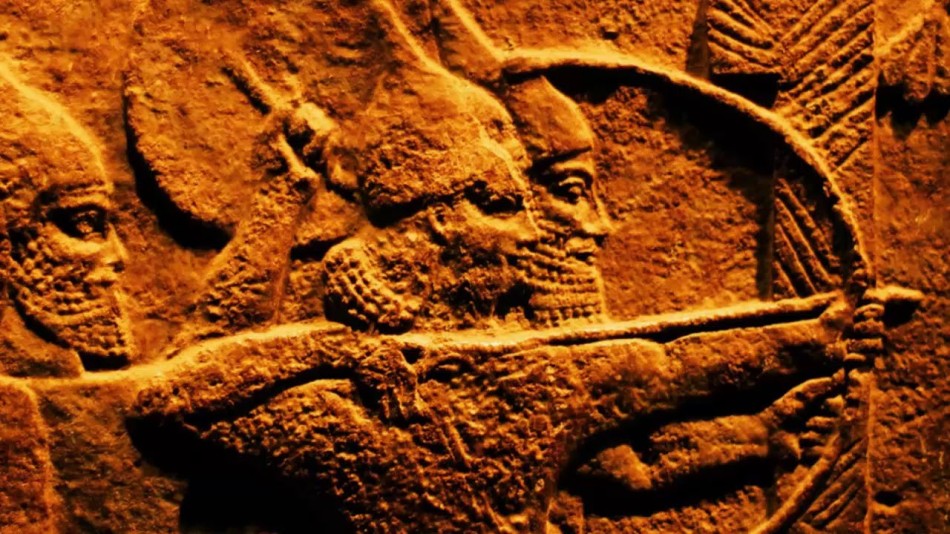 Purusha Sukta, along with the Nasadiya Sukta is a famous hymn from the Rigveda. It describes how people, Devas and all take birth from the Virat Purusha. I am quoting some lines from this lengthy hymn.

A) Virat Purusha have thousands of eyes, head and feet, and from this different beings take birth/emerge.

“He formed the creatures of-the air, and animals both wild and tame…..
From it were horses born, from it all cattle with two rows of teeth:
From it were generated kine, from it the goats and sheep were born.”

“From that great general sacrifice Rcas and Sama-hymns were born:
There from were spells and charms produced; the Yajus had its birth from it”

C) From the eyes of Virat Purush Sun took birth, from mind Moon produced, Indra and Agni were born from mouth, from breath Vayu emerged.

It is very evident from the above hymn that the creation of four Varnas is a symbolic representation. We don’t need to take these words in its exact sense. Virat Purush is a metaphorical representation. When we say, all that are in the world emerged from it, it means the inter-dependence of the things emerged and their mutual co-existence.

So we cannot say that, any part of the Virat Purush (Head, Hand, Feet, thigh) has low priority. Therefore, all Varnas that emerged from Virat Purush must have same importance and nobility. Since Purusha Sukta is in Sruti, Smriti literature cannot deny this either.

Rigveda has 10 Mandalas and it is written not within a time span of 200-300 years. It spans a greater period and written down by many lineage of different Rishi clans. Sudra-Vaisya Varnas are mentioned in the 10th Mandala only. Since Rigveda is composed within a great time span, it is fallacious method to determine the social system during Vedic Period by pointing to the Purusha Sukta, which is in the last 10th Mandala.

Even in an extreme thought, we can arrive only at two varnas – Brahmins and Kshatriyas. Thus, it is very well evident that, in the beginning and middle period of Rigveda, there was no Varna system. There, the Vedas use terms like ‘Deva’, ‘Asura’, ‘Dasa’, etc to classify the people depending on quality and behavior.

The Vedic Hinduism as represented by the Vedas has no Varna System, except in the ending period. And in this Varna system, in the evolving period, work was the deciding factor of classification, but later this turned to birth based classification. This is the popular theory. Since Aryan invasion/immigration theory, which states that the Invading Aryans created the Varna system to preserve their superior identity, lies dormant, due to the absence of any kind of evidences, the theory which states that the work is the deciding factor of Varna system, need not more evidences.

Shudras Are Aryans. Why?

Because Sudra Varna emerged from the Virat Purush along with the other three Varnas, they are also Aryans (means, Noble Varna). If Sudra varna is not Aryan, then we have to say other Varnas are also not Aryans. This contrary to the Vedic Paradigms.

In short, in the beginning period of Hinduism, (as per Rigveda), Varna or caste system was not prevalent. The classification happened in later period, depending on the profession of people. But in gradually degraded to the level such that, birth began to decide the Varna and Caste.

6 comments on “Shudras Are Aryans. Why?”