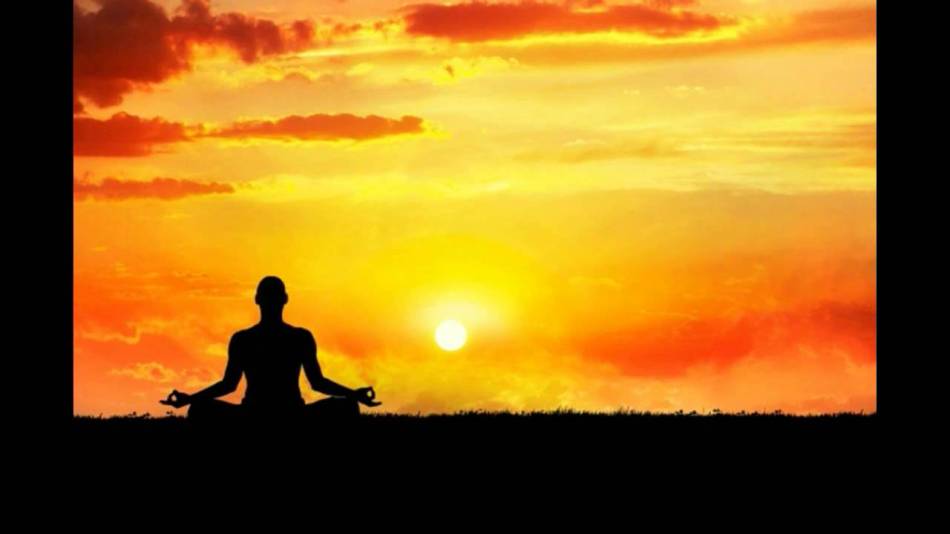 The Atman concept arises from many unanswered questions of ancient time[1]. Why is our consciousness stable from the boyhood to the old-age, in spite of the decay of the body? Is there anything that make us think of our ‘I’ hood? Is there anything stable and unchanging, in our changing, decaying body that keeps our distinct identity stable? Such were the puzzling questions.

The Puzzle of Continuous Flux:-

Our body is a continuously changing substance. In each second it changes – new cells arise and old ones fall. An explanation follows. We know that a man of thirty years is not physically same, when he reaches sixty years. There will be difference in his body health and figurine. This is caused by the thirty years gap. This thirty year gap can be subdivided to ‘10+10+10=30’ OR ‘5+5+5+5+5+5=30’ OR ‘1+1+1+1+1+……..=30’. Can’t we further divide it? Yes, we can. Thus one year is split to 12 months, again a month to 30 days, a day to 24 hours, an hour to 60 minutes and a minute to sixty seconds. In short, our body is getting change in every second. Months or years may need for this decay to manifest outwardly. Thus our physical body is not a stable thing, but changing in every second[2].

Yet amidst these changes, man’s identity is preserved uniquely. How is this possible? All answers points that, preservation of identity is possible only if an unchanging substratum or principle lies behind the bodily functions. Such an entity is a must to maintain the unique identity and existence of an individual. If ‘A’ is the young-hood and ‘B’ is the old-age of a person, then we may say A = B in the case of identity, but not about physical body. So many changes might have happened to the physical body between the boyhood – old age gap. Physically everyone is different at these two periods ‘A’ and ‘B’, so that even close friends may not be able to identify the person.

Yet everyone knows that we have the same identity in boyhood and old-age. So we say, A=B. But in order to tell ‘A = B’ in identity, something unchanging must have been existing in these periods, ‘A’ and ‘B’. Our decaying body can’t be that unchanging principle because it is changing every time. The body can’t define the distinctness or uniqueness of our identity. Then which is the relation between A and B? You may say – it is Brain! But there were some hurdles which barred ancient Indians from reaching the conclusion that consciousness of human is a product of the brain. What are those, which compelled him to downgrade the role of brain? The answers are Dream and Memory!

In dreams, we get an imaginary world. Though it is imaginary, it is a form of consciousness. Dreamer is quite unaware of his body while he dreams. But even so, dreamer gets a kind of absurd and blurry consciousness which manifests as dream. In other words, consciousness is present even when a person is not aware of his own body! (Yogis experiment this kind situation even without dreaming, but by meditation). We are able to feel the consciousness even when we don’t feel our body, but we can’t feel our body without our consciousness. So what is superior and independent? Body/Brain or Consciousness? A major section was supportive to Consciousness and they believe in Atman or an equivalent concept. The section which gave superiority to Brain became Carvakas[3].

The working of ‘Memory’ also compelled ancient Indians to believe in the existence of Atman. At some point of our life we store the details of an incident in us; say in brain. After one year we ‘forget’ it. Twenty or thirty years passed. We are not able to remember about that incident then. But astonishingly, we can again remember it if somebody hinted the details of that incident. Isn’t this wonderful (for ancient man)? Is this possible without an unchanging inner principle in human body, which witnessed the incident, first and then reminding about it after twenty years? The person who first stored the information in brain is different from the person who re-remembers it after twenty years, in physical aspects. His oblivion indirectly supports this. Then there should be an unchanging principle present in him at both occasions and this unchanging entity should be pure consciousness or self conscious by itself. Atman concept arises here, again.

Certain visible and easily knowable facts were in front of them. All these happen in the empirical world. Upon analysis using limited resources, ancient Indians formulated the Atman concept. Gradually it gained the position of ‘science’, of that day. Not many dared to question it. Instead many accepted it and formulated their own concepts around Atman, with varying degree of difference. Atman theory got wide acclamation thus.

[1] In modern times many consider this as a hypothesis using current day parameters. But according to ancient parameters Atman is a principle truth. It was a well established theory then that even Buddha forced to admit Atman while discoursing with layman adherents. (Among his intelligent adherents Buddha strongly refuted a permanent Atman theory, but in the experiential level only. In the ultimate level Buddha also posited an Atman equivalent concept. In those days, common people won’t believe him, who professes that there is no Atman. It was such a deep rooted idea.

[2] ‘Gradual destruction of body (replacement of cells) can transfer the continuity of identity to the next new-born cells, thus retaining the identity without the need of an underlying principle’ was raised as a counter example by Buddhists. But Vaiseshikas did not approve it; they say, even the destruction of the part of a whole structure, will damage the whole structure and its identity. If we construct a new home using the parts of an existing home, then the existing home will no longer be called as a home, after losing its any major parts like wall or roof, which will be used to construct the new home, Vaiseshikas argues.

[3] Carvakas also advocate Atman theory. But their theory of Atman is very much varied against the other sects. Carvakas advocated Manas/Body/Senses, etc as Atman and the complete cessation of Atman upon death. There is no rebirth or transmigration.

0 comments on “Why There Must Be Atman In Everyone ?”